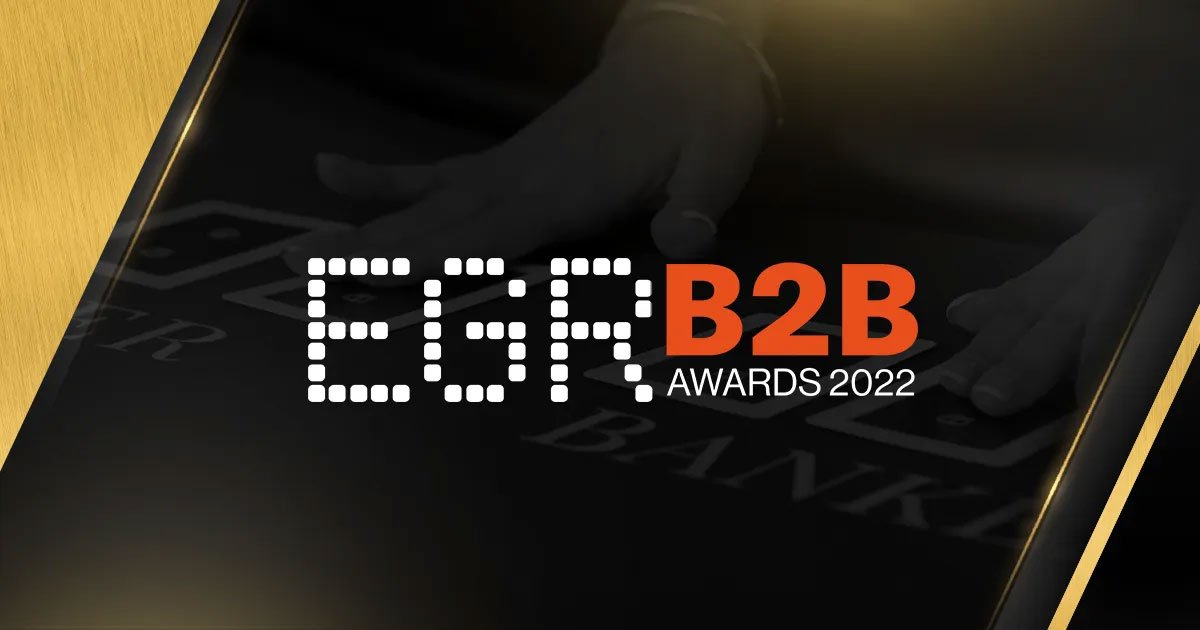 The recognition will see Real Dealer Studios go up against Evolution, NetEnt/Red Tiger, Pragmatic Play, Relax Gaming, Yggdrasil and nine other contenders in a bid for the prestigious prize, with the winner to be announced during EGR’s June 15 ceremony in London.

This marks the third year in a row that the studio has shortlisted for an EGR prize in the same category. In recent times Real Dealer Studios has also been put forward several other awards, including an SBC award for ‘Rising Star in Casino Innovation/Software’.